The unemployment rate fell by 0.4 percentage points to 4.8 percent in September, after dropping by 0.2 percentage points in the previous month. The measure was down considerably from its recent high in April 2020, but remained well above the pre-pandemic level of 3.5 percent.

The latest data followed upwardly revised job gains of 366,000 in August. In July, job gains were over 1 million.

Thus far this year, monthly job growth has averaged 561,000, according to the report.

In September, job gains were notable in leisure and hospitality, in professional and business services, in retail trade, and in transportation and warehousing, the report showed. Employment in public education, meanwhile, declined over the month.

Employment in leisure and hospitality increased by 74,000 in September, with continued job growth in arts, entertainment, and recreation. Employment in food services and drinking places changed little for the second consecutive month. 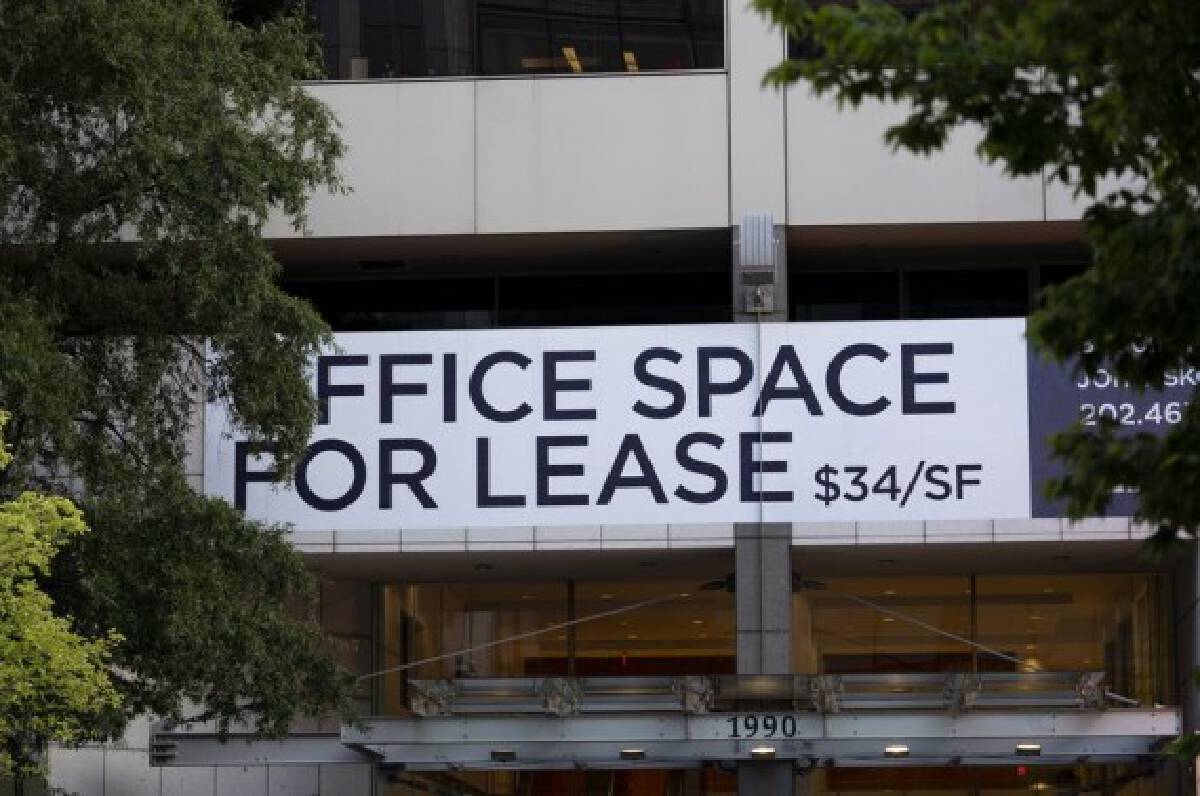 “We usually see more than a million workers return to their jobs in education in September. The need to close schools due to quarantines as cases spread undermined those gains along with a hesitancy by workers to return to low-wage support jobs, which also carry a high risk of contagion,” Swonk said.

Employment in health care declined by 18,000 in September, with job losses occurring in nursing and residential care facilities and hospitals, according to the Labor Department.

Swonk noted that hiring in the health care sector is still lagging as quits and retirements remain “elevated,” and the country has lost jobs in nursing and residential care facilities “for the last 18 months in a row.”

The unemployment rate fell by 0.4 percentage points to 4.8 percent in September, after dropping by 0.2 percentage points in the previous month. The measure was down considerably from its recent high in April 2020, but remained well above the pre-pandemic level of 3.5 percent.

The “realistic” unemployment rate for September, however, is 6.2 percent, 1.4 points higher than the official rate “due to the unusually large withdrawal of millions of people from the workforce and a misclassification error,” Peterson Institute for International Economics (PIIE) senior fellow and Harvard professor Jason Furman, and Harvard Kennedy School research associate Wilson Powell said in an article.

Furman and Powell also noted that Black and Hispanic workers experienced a more severe fall, though the gap is narrowing. The monthly job report showed that among the major worker groups, the unemployment rates for Whites (4.2 percent), and Blacks (7.9 percent) declined over the month, and the rates for Asians (4.2 percent), and Hispanics (6.3 percent) showed little change.

The number of unemployed persons fell by 710,000 to 7.7 million, well above the pre-pandemic level of 5.7 million.

Among the unemployed, the number of permanent job losers declined by 236,000 to 2.3 million in September but is 953,000 higher than in February 2020. The number of persons on temporary layoff, at 1.1 million, changed little in September, and is 374,000 above the pre-pandemic level.

The labor force participation rate ticked down to 61.6 percent in September, the report showed, noting that it has remained within a narrow range of 61.4 percent to 61.7 percent since June 2020.

Swonk noted that nearly 200,000 left the labor force during the month, reversing the gains from August, and that all of the losses were women.

“Mothers continued to struggle with childcare and the challenge of quarantines after schools reopened,” she said, adding that women make up 64 percent of the 3 million workers that left workforce since the pandemic.

“Job gains are well within the range of what the Federal Reserve required to move forward with tapering its asset purchases,” Swonk said, noting that she think tapering will commence in November. 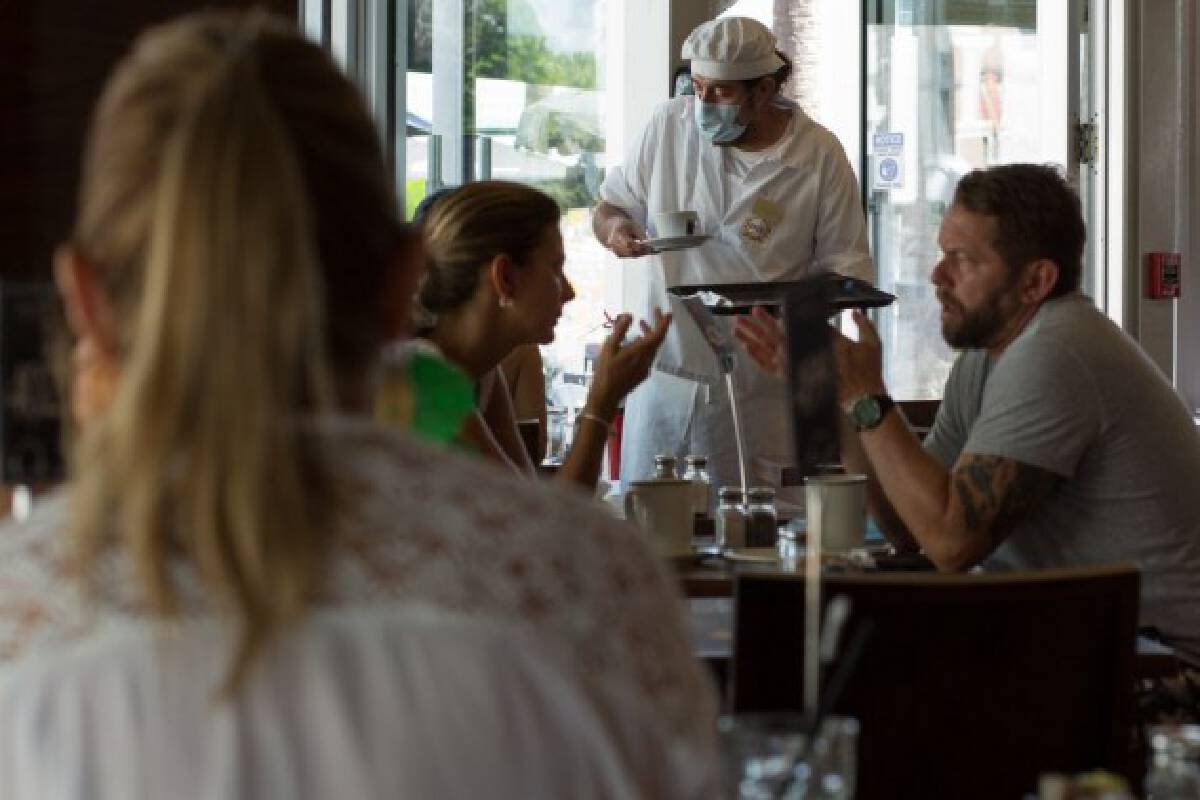 A waiter wearing a mask serves the customers at a restaurant in Miami-Dade County, Florida, the United States, Aug. 6, 2021. (Photo by Monica McGivern/Xinhua)