Two men were arrested after rangers at Prachin Buri’s Thap Lan National Park after real-time cameras installed around the park captured them walking around with weapons at around midnight on Saturday.

The rangers eventually hunted them down at the edge of the forest some three hours later.

The suspects allegedly confessed they had entered the park to hunt wild animals. Rangers confiscated two pistols, bullets, 26 snares (one with a wild boar’s leg), two motorbikes and several other devices from the suspects. 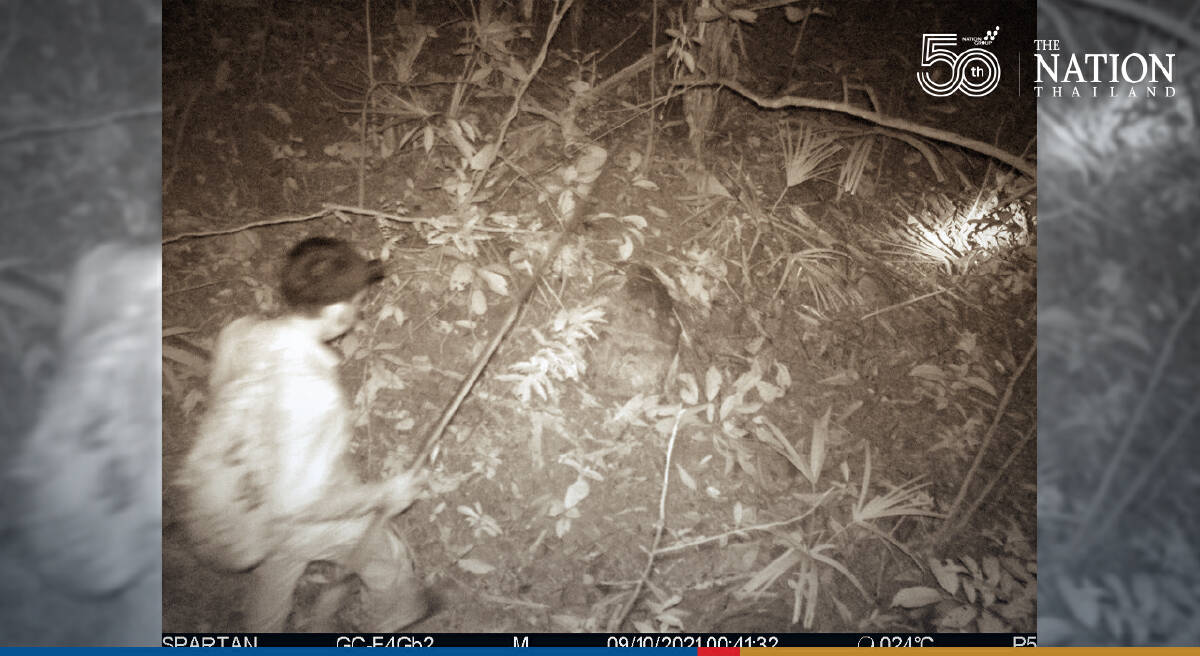 The detainees will be handed over to Wang Khon Daeng Police Station for further action.

The officials said many real-time cameras have been installed around the park because poachers often set snares and traps for wild animals there. 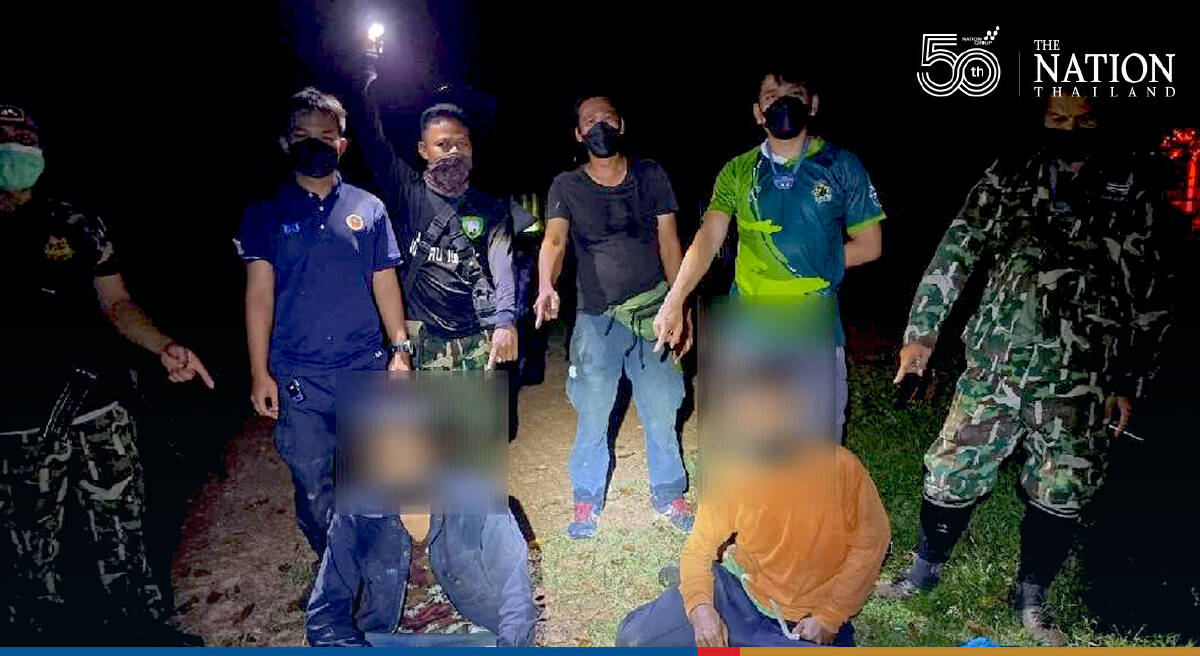